This page is still under construction.

What is the input, and what the output of the theory? 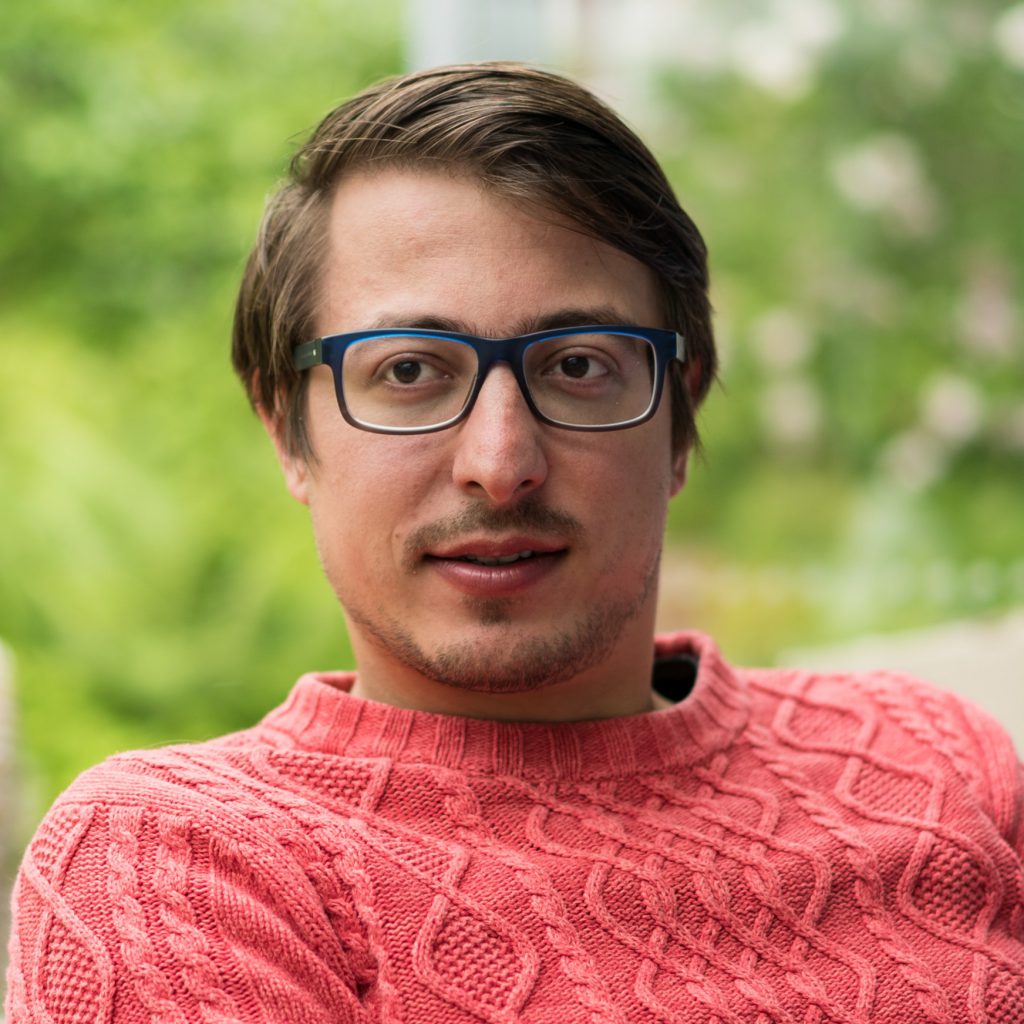 Why do we need yet another theory which does not make any new physical predictions? 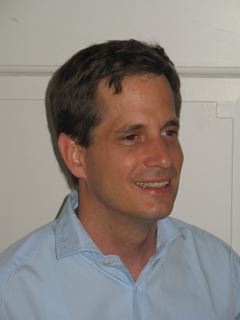 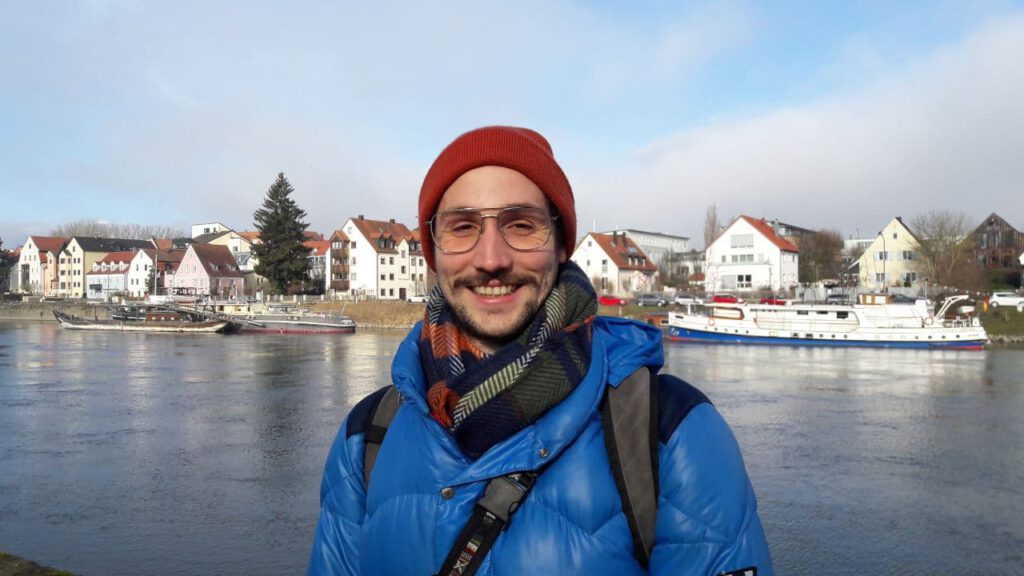 What is the Hilbert space?

How do you construct a causal fermion system from a given spacetime?

Why is it called “causal fermion system”? 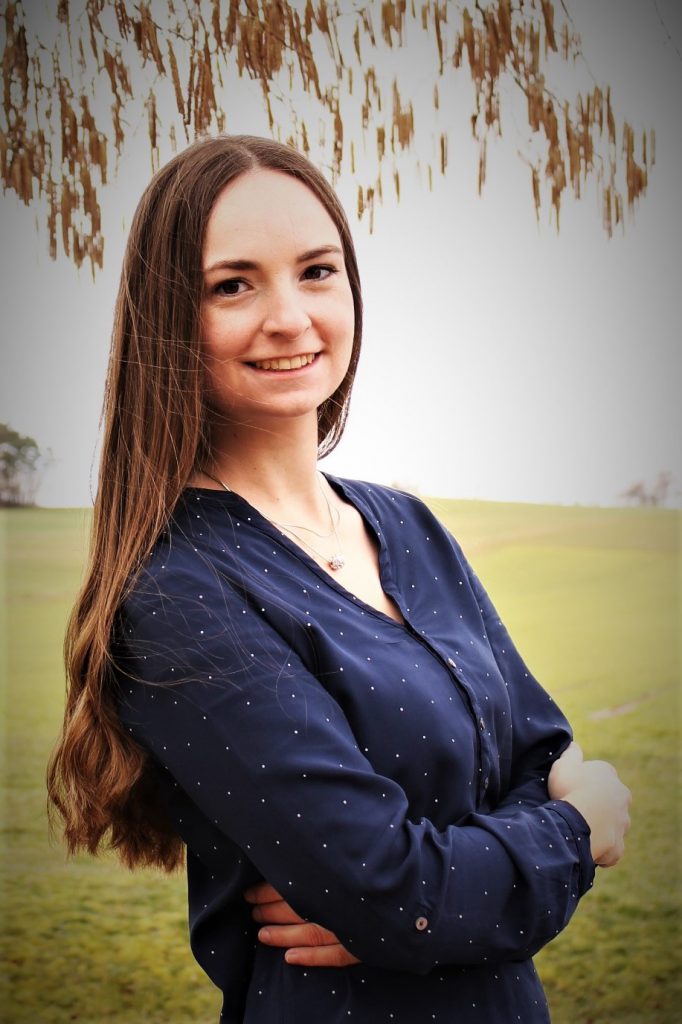 How is the causal structure defined? And what properties does it have? 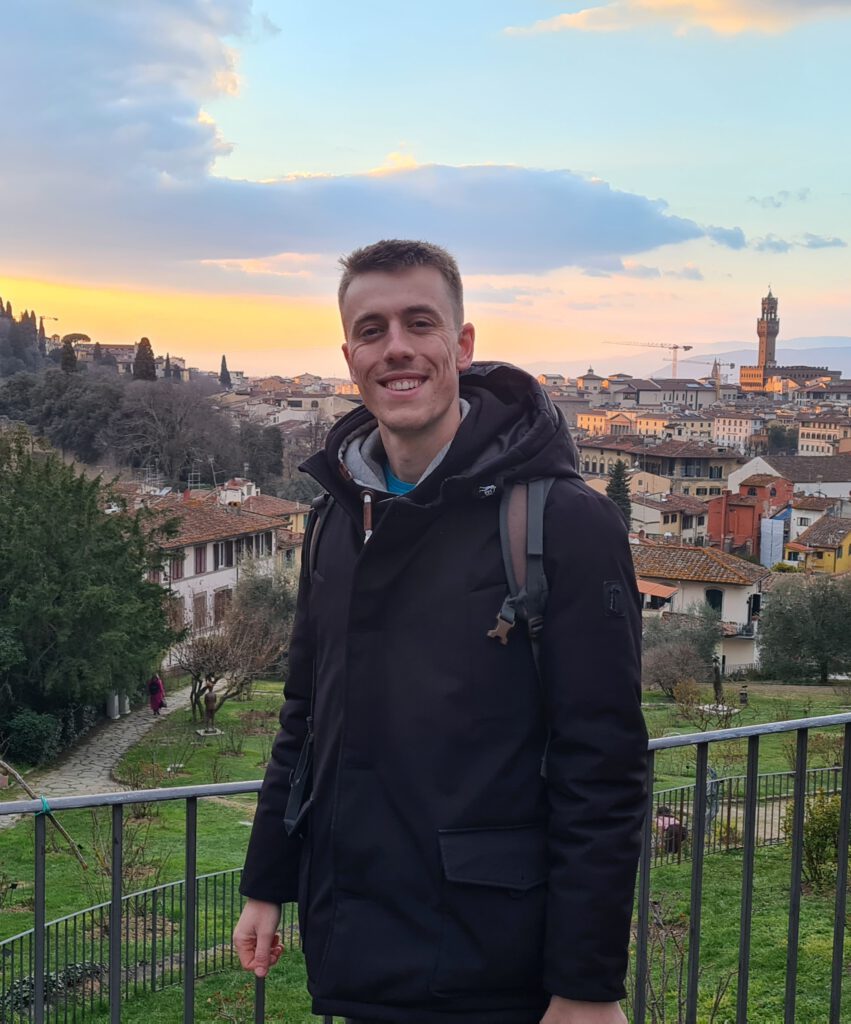